The fun and educational site for parrot loving kids of all ages! 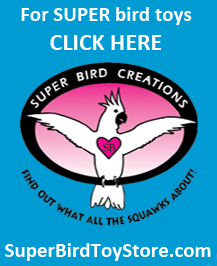 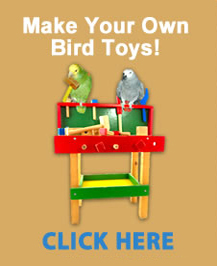 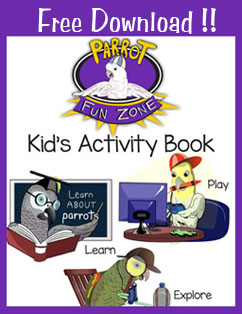